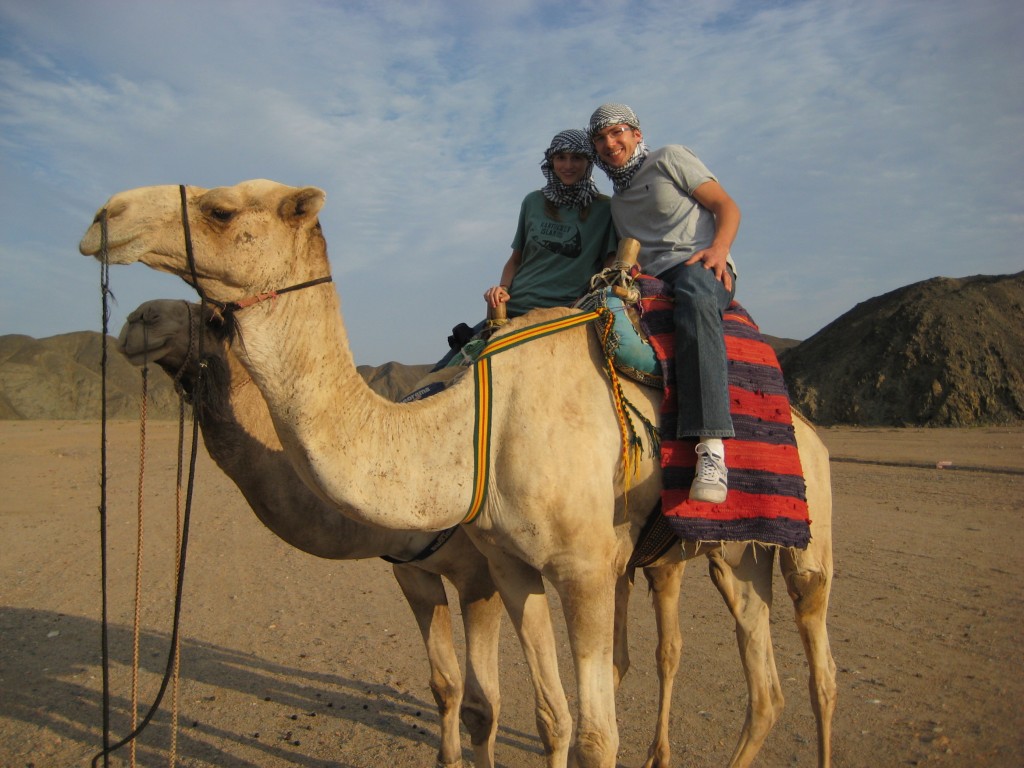 I’m BAAAACK.  I know you were worried…  Actually, after the tragic bus accident (a tourist bus heading to Assuan), I was a little worried.  Then the bombing in Alexandria — though very far away and completely unconnected to me — made me uneasy. 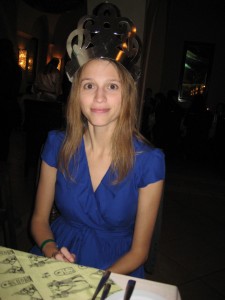 Yet, here I am.  Healthy, a little tanner, and totally sick of doling out baksheesh.  As a few of you warned me, the people in Egypt hassle constantly for baksheesh.  Like, they’ll randomly stop traffic for you to cross the street, and then they expect a tip.  They’ll point you to the right line at the airport — give me euros, yes? Little boys were always offering to “help me walk” and got super mad when I refused.

Why, Even the guy whose JOB it was to load bags onto the belt at the airport check-in demanded 2 euro for each bag he lifted.  My husband, the Frenchman, handed over the money with a friendly smile, but I fumed and refused to make eye contact.

Okay, I’m being overly harsh.  As a rule, the Egyptians were SUPER friendly.  Honestly, the people at our hotel were sooooo accommodating to us weird Westerners, and they were always willing to help without demanding baksheesh.  It was only at the airport and in the big touristy places (like Ancient Egyptian temples) that the hassling was a problem. 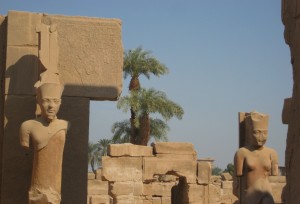 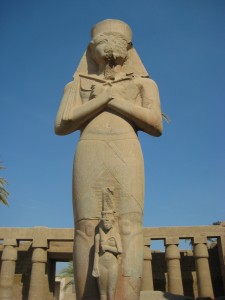 Overall, the Frenchman and I had a thoroughly lovely trip, and I can’t wait to go back! Next time, I want to see less Red Sea and more Ancient Egypt.  The coolest thing I saw was by far the Valley of the Kings (near Luxor).  I only wish I knew what I’d been looking at… So next time I visit, I’ll really REALLY be going for research.

One fortuitous (though not necessarily GOOD) experiences was a flash flood.  My WIP, Screechers, is set in the desert, and the heroine (Echo) is stuck in a flash flood.  The way I wrote the scenes were was actually pretty accurate, but I totally underestimated the long-term effects. 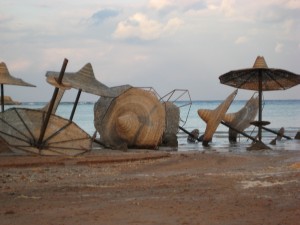 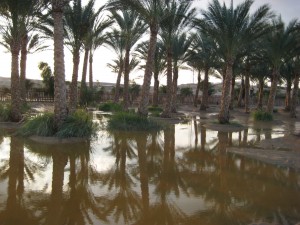 We had about 30 minutes of rain, and it shut down everything.  The roads were unusable for four days, and the water was still in big pools almost a whole week later!  Because rain is SOOOOO uncommon in the desert and along the Red Sea (only once every few years), none of the hotels or buildings have any method to deal with it.  It seemed like your basic Florida storm to me — in and out.  But holy crow!  The damage was like a tornado had ripped through, and I am now very grateful for drainage systems and soil accustomed to rainfall.

You tell me: Have you experienced crazy weather while you were abroad?  Have you ever traveled places where the locals hassled and harassed you for money?  Or have you ever visited somewhere that just wasn’t what you expected at all?

*Note: I’m sorry for not responding to comments on the last two blog posts!  I had no internet in Egypt, but I promise to respond to all comments berry berry soon. 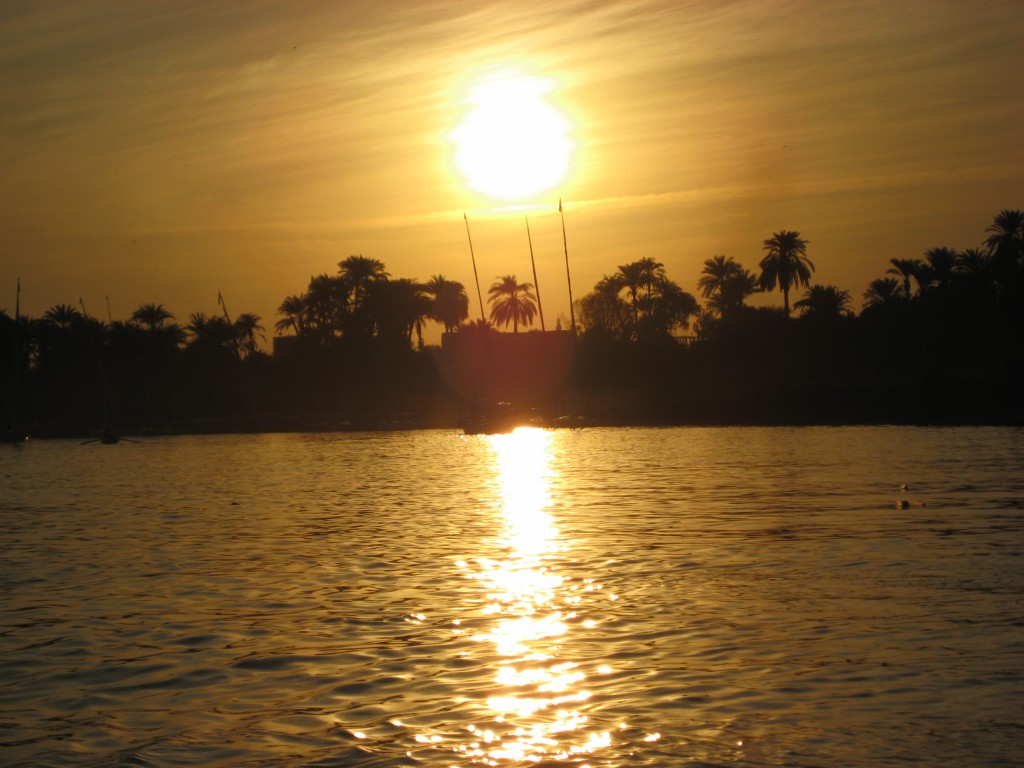