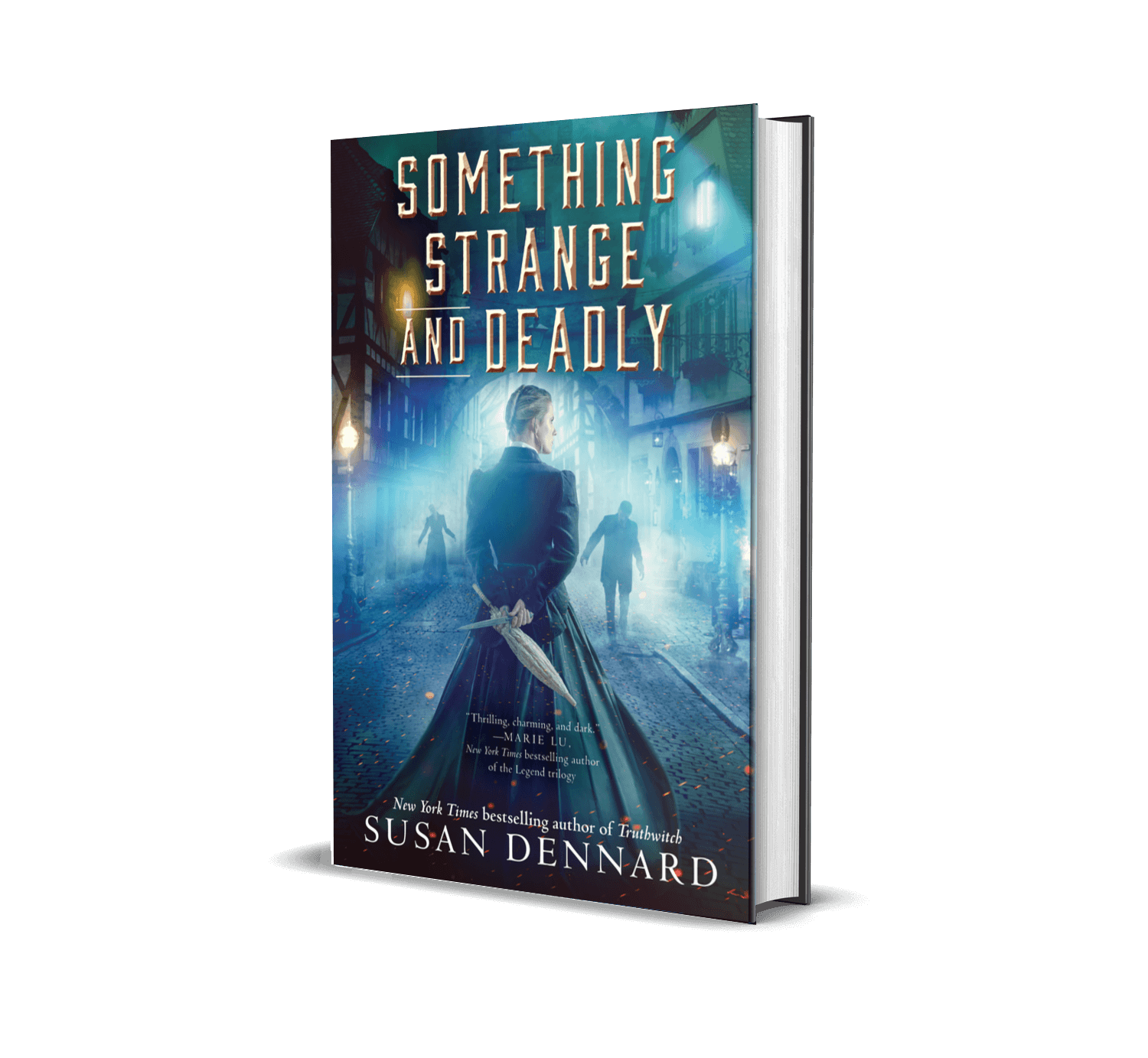 When one of those decomposing bodies brings Eleanor a hostage note for her brother, she turns to the only people who can help: the notorious Spirit-Hunters.

This three-man team protects the city from supernatural forces, and as Eleanor spends more time with them—including the maddeningly stubborn yet handsome Daniel—she discovers there is far worse than walking corpses lurking in the city’s underbelly.

From the steampunk lab of the Spirit-Hunters to the grand halls of the World’s Fair, Eleanor must follow the clues—and the bodies—to find her brother and stop the Dead before it’s too late.