“The carriage pulled onto busy Chestnut Street. Hackneys and wagons rattled by, and as we crossed the bridge with the Schuylkill River glittering below, the first buildings of downtown Philadelphia came into view. Shop after shop–all with enormous signs shouting their wares: Boots & Shoes, Straw Goods, Glass & Silverware–were interspersed with saloons, banks, restaurants, and offices.”

-Chapter 4, Something Strange and Deadly 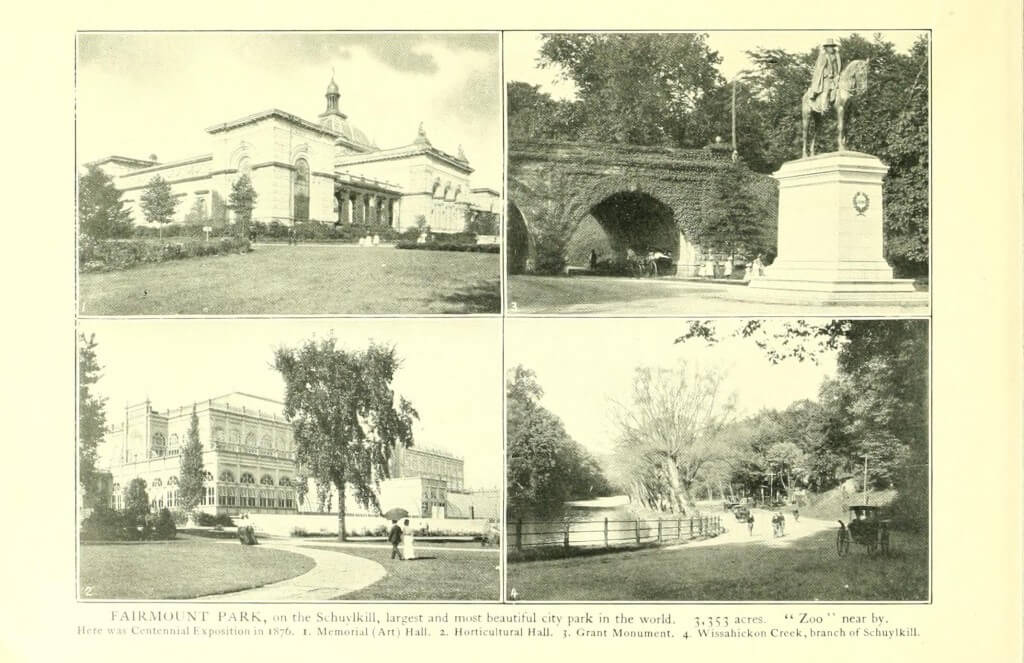 Downtown Philadelphia of 1876 wasn’t that different from the modern-day City of Brotherly Love. As one of the first cities in the United States (remember: it’s where the Declaration of Independence was written!), many of today’s historic structures were historic even back then!

Such as Independence Hall… 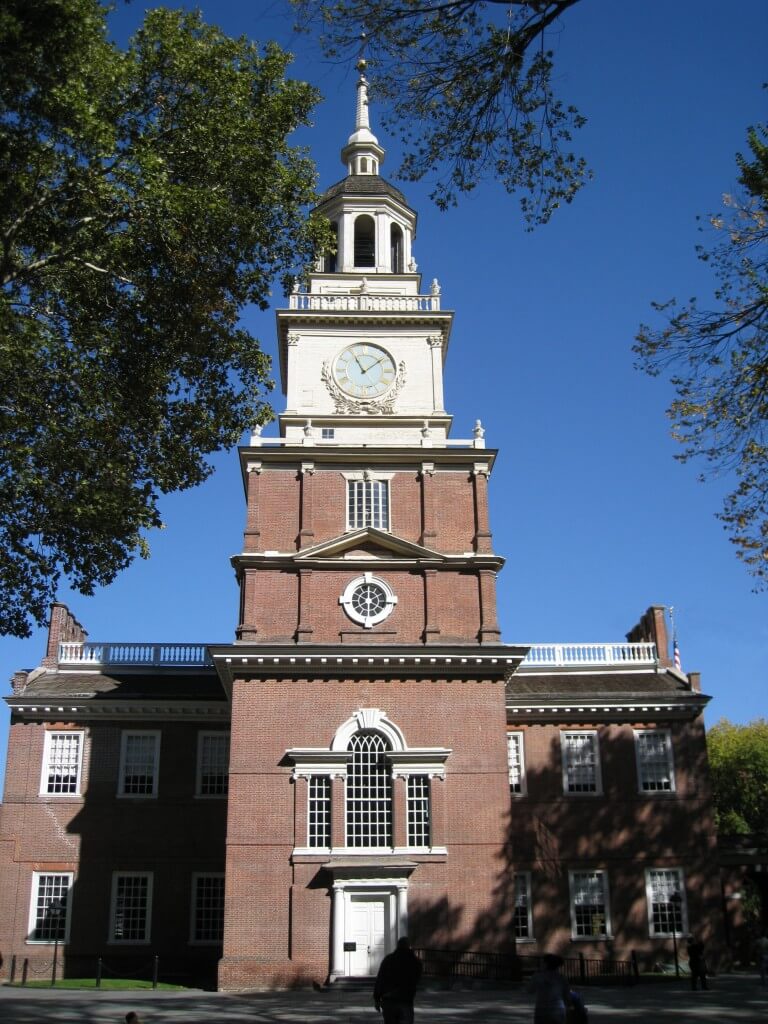 And of course, we can’t forget the famous Continental Hotel–which hosted not only Eleanor in Something Strange and Deadly, but the Emperor of Brazil! Famed for having an elevator (called a vertical train back then), it was where all the wealthy and powerful chose to stay when in Philadelphia. 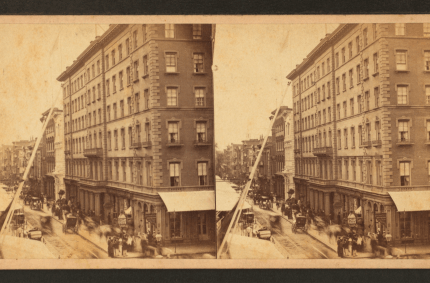 Or what about the Mercantile Library, where Eleanor and the Spirit-Hunters do some much needed research (and encounter some not-too-friendly Dead). 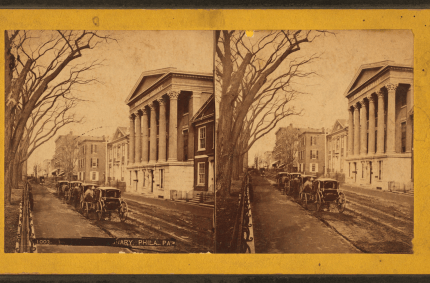 If you’d like to see more images of downtown Philadelphia–as it was in 1876–then read the guidebook to Philadelphia!