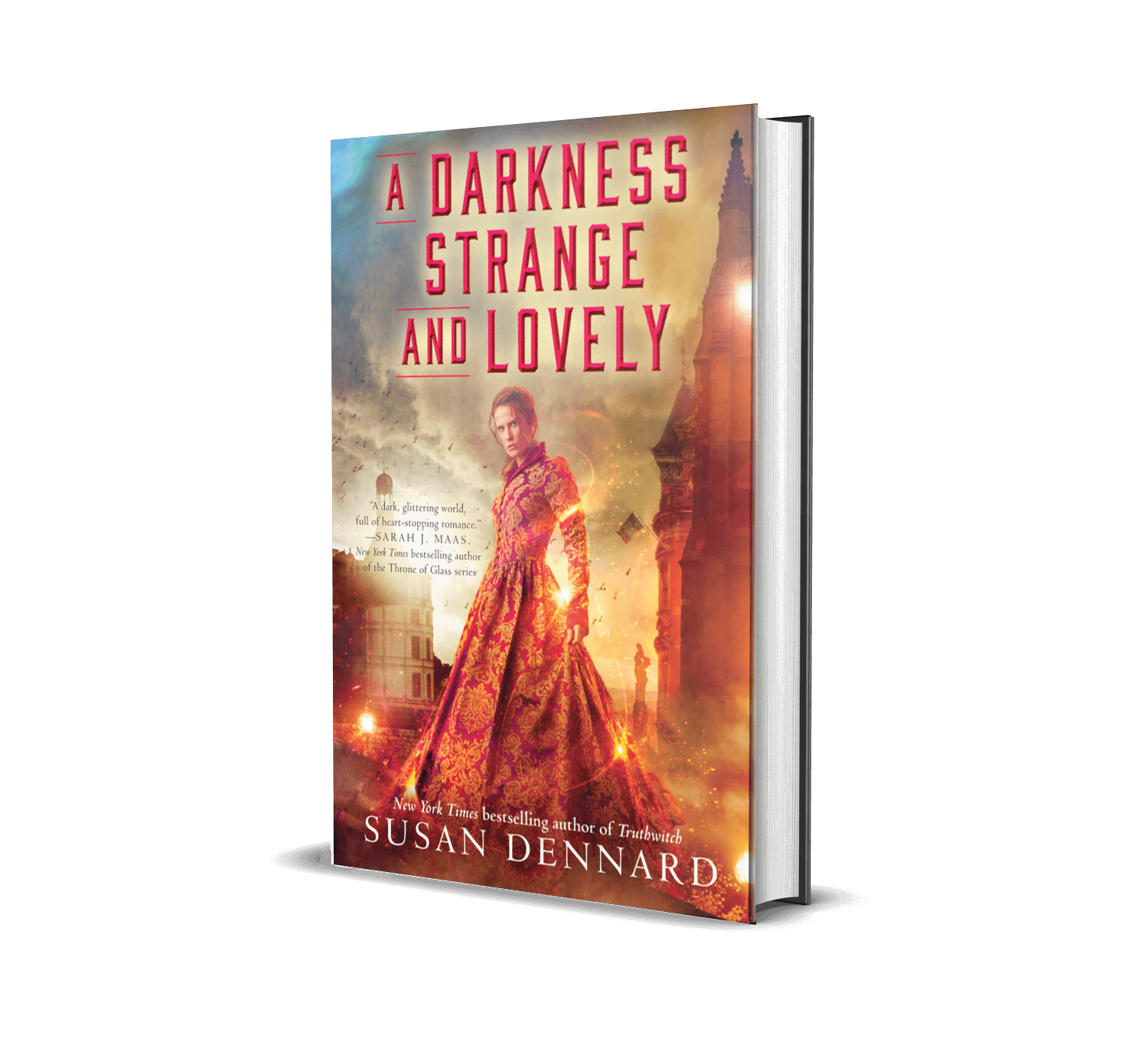 Perfect for fans of Libba Bray’s The Diviners and Cassandra Clare’s The Infernal Devices series, this spellbinding sequel to Something Strange and Deadly delivers a mix of supernatural forces and intense romance, set against the enchanting backdrop of nineteenth-century Paris.

With her brother dead and her mother insane, Eleanor Fitt is alone. Even the Spirit-Hunters—Joseph, Jie, and the handsome Daniel—have fled to Paris. So when Eleanor hears the vicious barking of hounds and sees haunting yellow eyes, she fears that the Dead, and the necromancer Marcus, are after her.

To escape, Eleanor boards a steamer bound for France. There she meets Oliver, a young man who claims to have known her brother. But Oliver harbors a dangerous secret involving necromancy and black magic that entices Eleanor beyond words. If she can resist him, she’ll be fine. But when she arrives in Paris, she finds that the Dead have taken over, and there’s a whole new evil lurking. And she is forced to make a deadly decision that will go against everything the Spirit-Hunters stand for.

In Paris, there’s a price for this darkness strange and lovely, and it may have Eleanor paying with her life.