Thank you for subscribing! Be sure to check your inbox for a confirmation email. 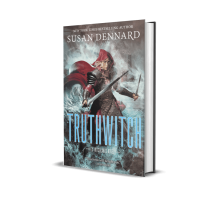