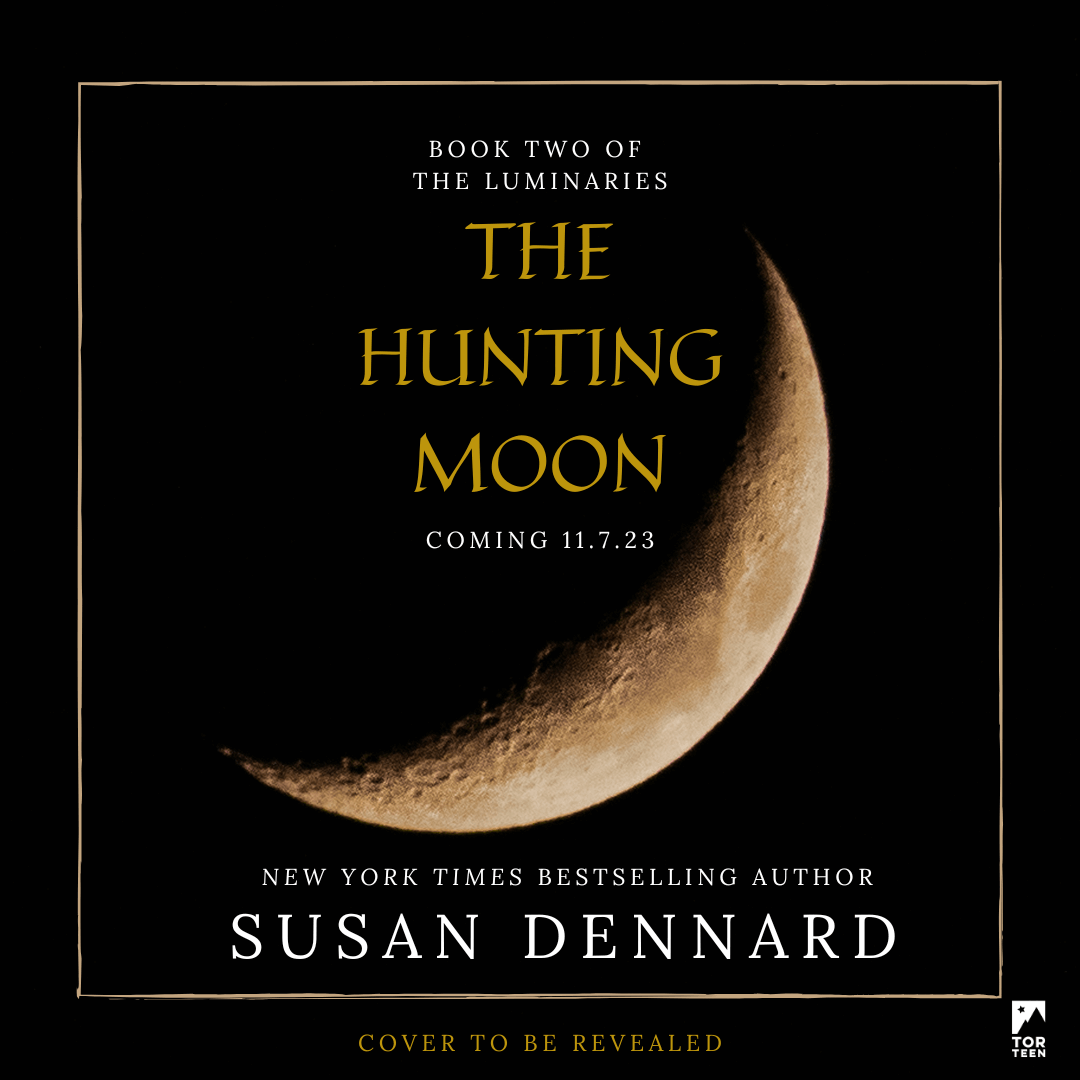 Winnie Wednesday has gotten everything she thought she wanted. She passed the deadly hunter trials, her family has been welcomed back into the Luminaries, and overnight, she has become a local celebrity.

Unfortunately, it all feels wrong. For one, nobody will believe her about the new nightmare called the Whisperer that’s killing hunters each night. Everyone blames the werewolf, even though Winnie is certain the wolf is innocent.

On top of that, following her dad’s convoluted clues about the Dianas, their magic, and what happened in Hemlock Falls four years ago is leaving her with more questions than answers.

Then to complicate it all, there is still only one person who can help her: Jay Friday, the boy with plenty of problems all his own.

As bodies and secrets pile up around town, Winnie finds herself questioning what it means to be a true Wednesday and a true Luminary—and also where her fierce-hearted loyalties might ultimately have to lie.

Stay tuned for a preorder campaign coming later this year, as well as a UK release date announcement!

Get Updates & Explore the World

Want to get first looks at The Hunting Moon, sneak peeks of the story, and learn all about Hemlock Falls?

Then become a LumiNerd here! 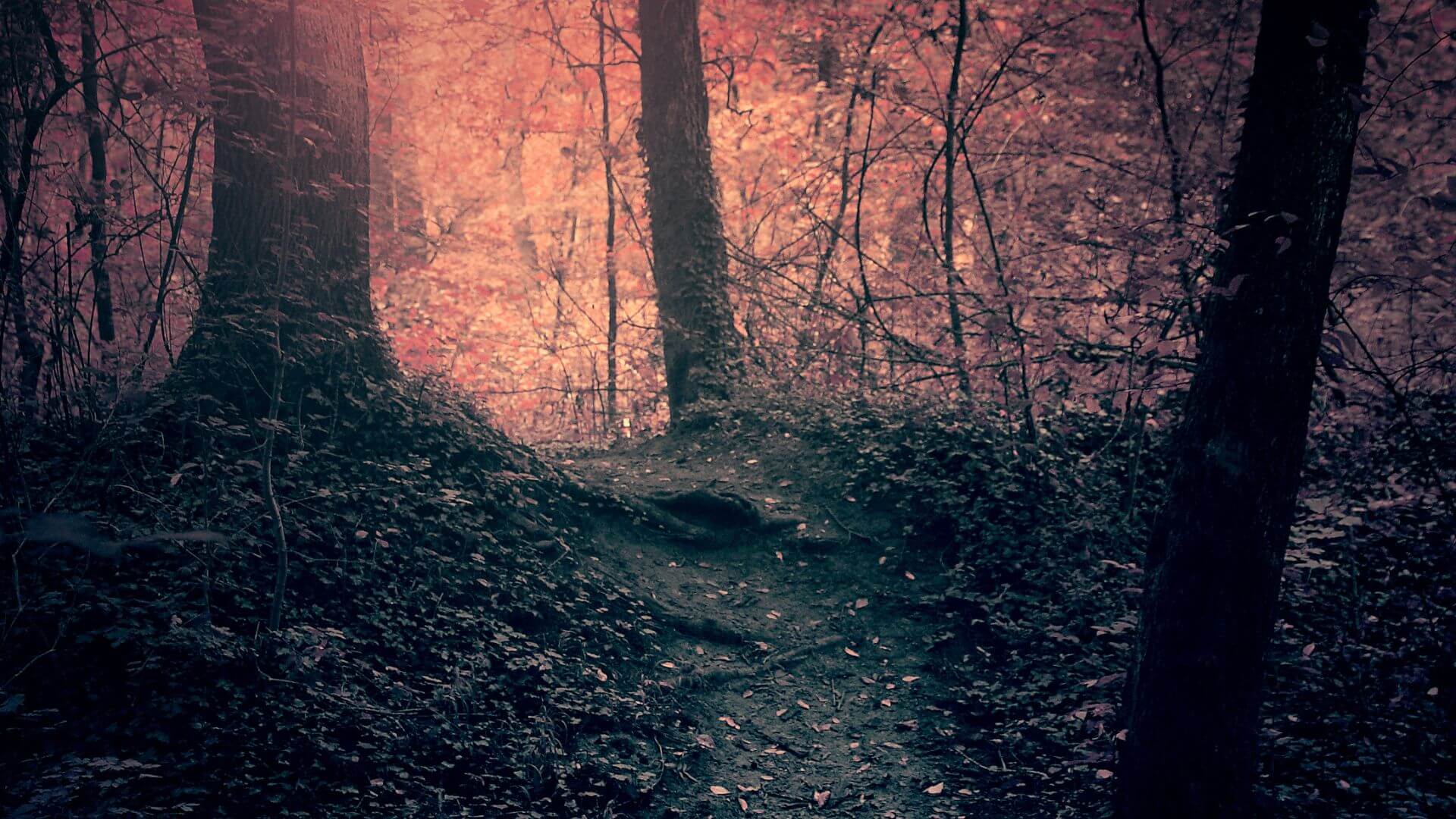 DISCOVER BOOK ONE IN THE SERIES! 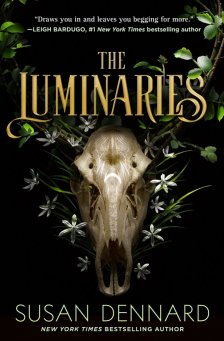 A second Sooz Your Own Adventure began in October 2022 and continued all the way through to the beginning of 2023! Hive Mind Winnie again made terrible choices while hunting down nightmares… 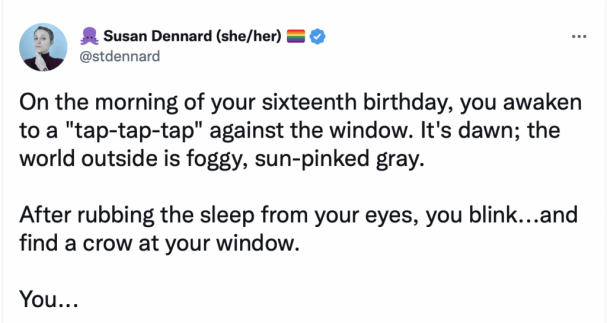