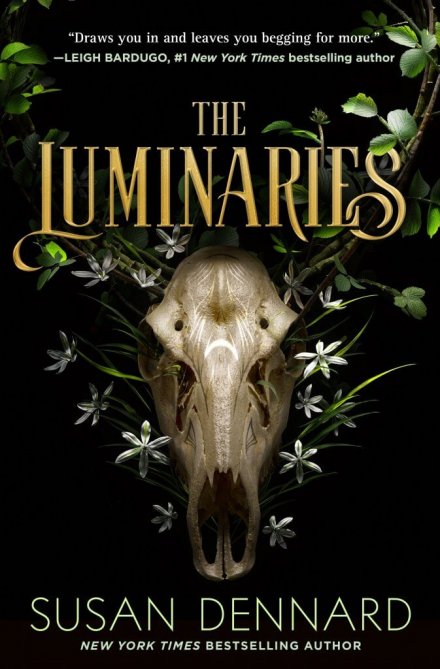 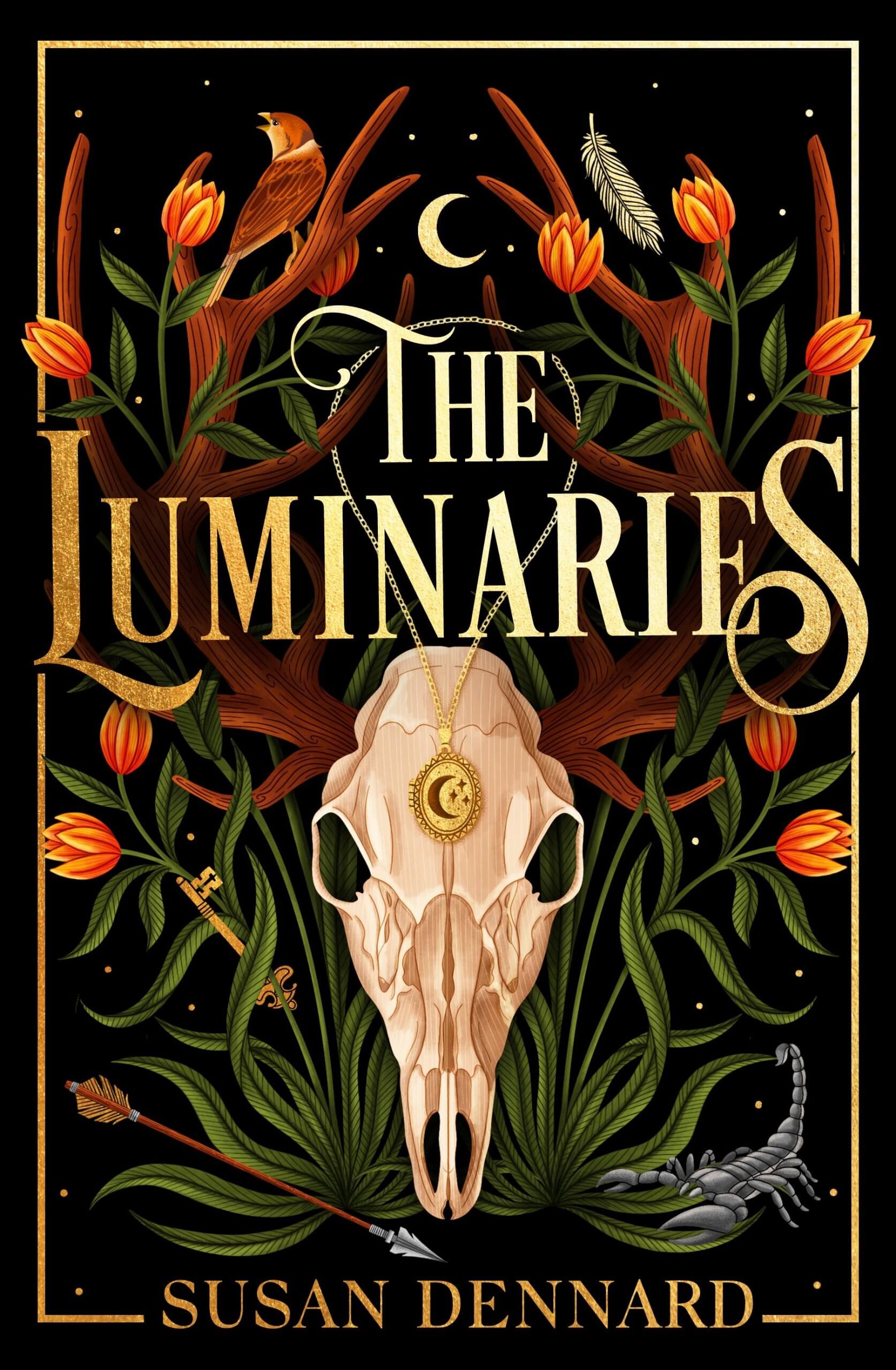 Hemlock Falls isn’t like other towns. You won’t find it on a map, your phone won’t work there, and the forest outside town might just kill you…

Winnie Wednesday wants nothing more than to join the Luminaries, the ancient order that protects Winnie’s town―and the rest of humanity―from the monsters and nightmares that rise in the forest of Hemlock Falls every night.

Ever since her father was exposed as a witch and a traitor, Winnie and her family have been shunned. But on her sixteenth birthday, she can take the deadly Luminary hunter trials and prove herself true and loyal―and restore her family’s good name. Or die trying.

But in order to survive, Winnie must enlist the help of the one person who can help her train: Jay Friday, resident bad boy and Winnie’s ex-best friend. While Jay might be the most promising new hunter in Hemlock Falls, he also seems to know more about the nightmares of the forest than he should.

Together, he and Winnie will discover a danger lurking in the forest no one in Hemlock Falls is prepared for.

Not all monsters can be slain, and not all nightmares are confined to the dark. 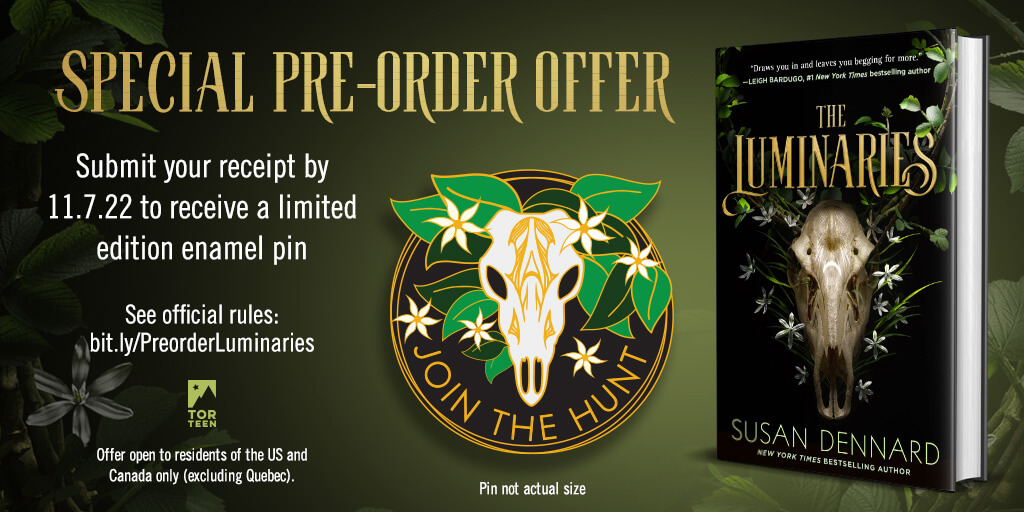 Get Updates & Join the Hunt

Do you want to receive updates on The Luminaries? Such as, sneak peeks, extra content, and first looks?

Then become a LumiNerd here!

The Twitter story begins on June 2, 2019 and continues in a single thread all the way up to the last installment in December!

The finished book is quite different, so don’t worry about spoilers if you read!