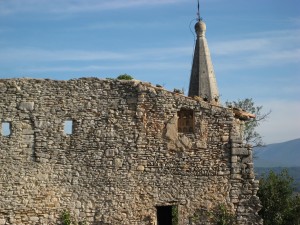 Yes, that’s right, folks.  October 20th marks the first snow of the year…  I am not ready for this!  We barely had a summer this year, had an even shorter fall, and now it’s winter again! WAH!  ::bangs fists against desk in dramatic temper tantrum::

On the bright side, at least I can build a fire in my fireplace now without feeling like a wuss.  (Um…  I’ve been making fires everyday since August.  Cleary, I have no tolerance to cold.)

So when does this extravaganza begin?  Next week, I believe.  As preparation for NaNoWriMo and to celebrate some über big news I have coming your way.

What will the prizes be?  Fantabulous things for writers, readers, and whatevers alike.  Books, special supplies, a secret surprise all the way from Deutschland.  Things like that, my friends.