Susan Inspiration, Stuff I Like, Thanks, Writers agents, publishing, Reverb 10, The Spirit-Hunters, Try 19

What do you want to try next year? Is there something you wanted to try in 2010? What happened when you did / didn’t go for it?

This next year, 2011, I really want to try speaking more German. 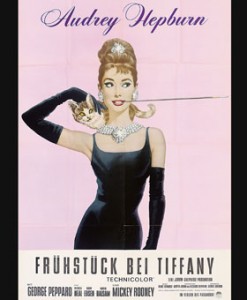 Honestly: it’s embarrassing how bad my German is after living here 1.5 years.  I never leave the house because I am an Stereotypical Introverted Writer.  Sure, I can get by in simple situations…  And I can understand a lot of what goes on around me.

So yeah, this is kinda like a resolution.  It’s something I’m always too shy to do, but that I don’t want to be to shy to do!

I bet you can guess…

I wanted to try querying my novel.  I actually have it written in my day planner! 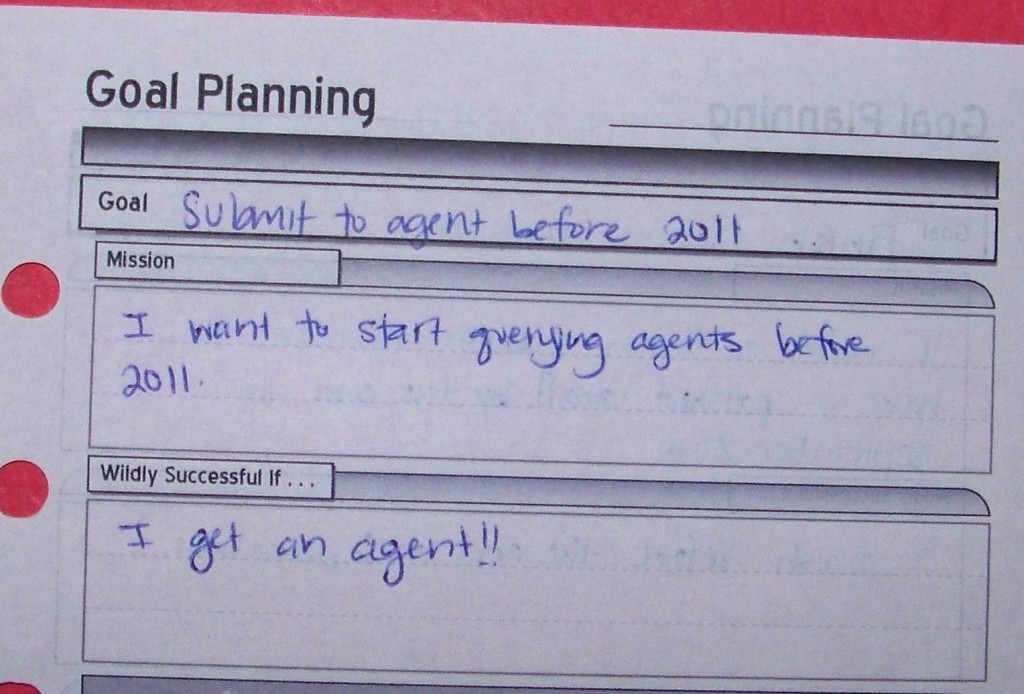 My thought was I would start querying in hopes of getting an agent…  My expectations on this front were rather low, though.  I had even planned to attend conferences in 2011 so I could pitch to agents directly and thereby improve my chances.  My actual goal was to just start querying, and maybe sometime in 2011, I’d get lucky!

Who could’ve guessed I’d sign with my dream agency, NCLit?  Not only that, but who could’ve guessed someone would buy The Spirit-Hunters!?  I’ll tell you, I was not expecting such good fortune.  Even the Frenchman keeps telling me, “I’m surprised… Not because your book sucks or anything, but because I just, well…  It’s not supposed to happen that fast.”

Note: This prompt came from Reverb 10, an annual challenge to evaluate your year and plan for the next!