o here’s the deal, my friends:

Like the the above picture, only it’s worse because my swamp is filled with creatures called REVISIONS that like to eat little writers for breakfast.

They are vicious, exhausting, and relentless.

And though I try to look cool when I fight them (to the death, I might add): 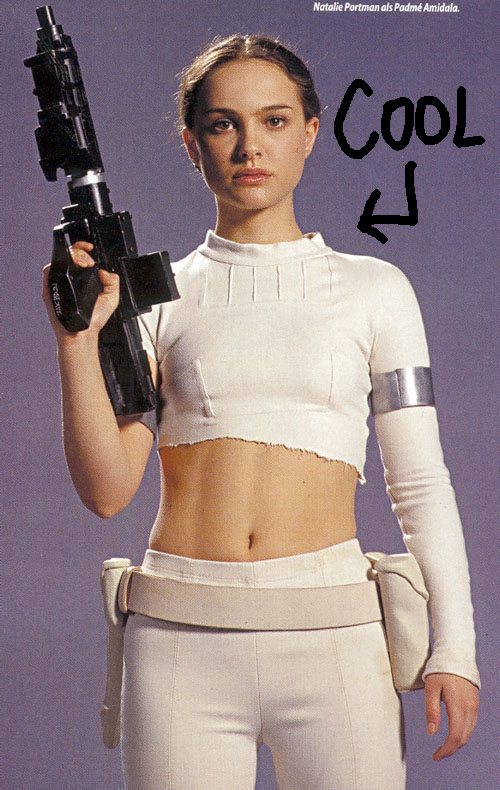 But, someone’s gotta do it.  Someone has to make sure those dreadful revision monsters don’t take over the world, and that someone is ME.

So as you can probably guess, I’ll be busy for a while.  And all this trudging through waist-deep muck (muck I once considered adequate prose) and battling away monsters (who conveniently come with Battling-Completion Deadlines) leaves little time for the blog.

Lots of love from the swamp!

**The totally crappy FML stuff happened yesterday.  I’ve been using the beta version of Scrivener for Windows, and unbeknown to me, there was a MASSIVE bug in the newest beta download.

The bug? NO SAVING. So, after 5 days of thinking I’d saved and backed up my files, it turns out I was saving NOTHING.

Yep, that’s right.  When I closed the program, it was as if I’d never saved at all.  Everything I had typed just vanished.  Every file I was backing-up each day was actually EMPTY.  Because you see, the program wasn’t simply losing the files, it was never creating them.  It’s like pretending to put money in a piggy bank everyday–when you open the bank at the end of the week, there’s not gonna be any money there.

So those 153 pages I wrote?  They never even really EXISTED.

153 PAGES!!!!! I LOST 153 PAGES OF NON-RECOVERABLE PROSE. It was literally half of my novel, and it is literally unsalvageable.

This is, of course, not Scrivener’s fault!  It’s my own for not being more careful while using a software’s beta version…but it HURT.  I spent the majority of yesterday binge eating cheese and considering a new career path.

But I shall persevere!  I write those 153 pages AGAIN!  It’s just one more monster I have to tackle in the weeks to come…