Not Having Internet Kinda Sucks…So Does Writing Sequels

I’m back. We won’t even discuss how hard it was to get the internet back. It was an ordeal. An EPIC ordeal.

BUT, I came out with two wonderful things… 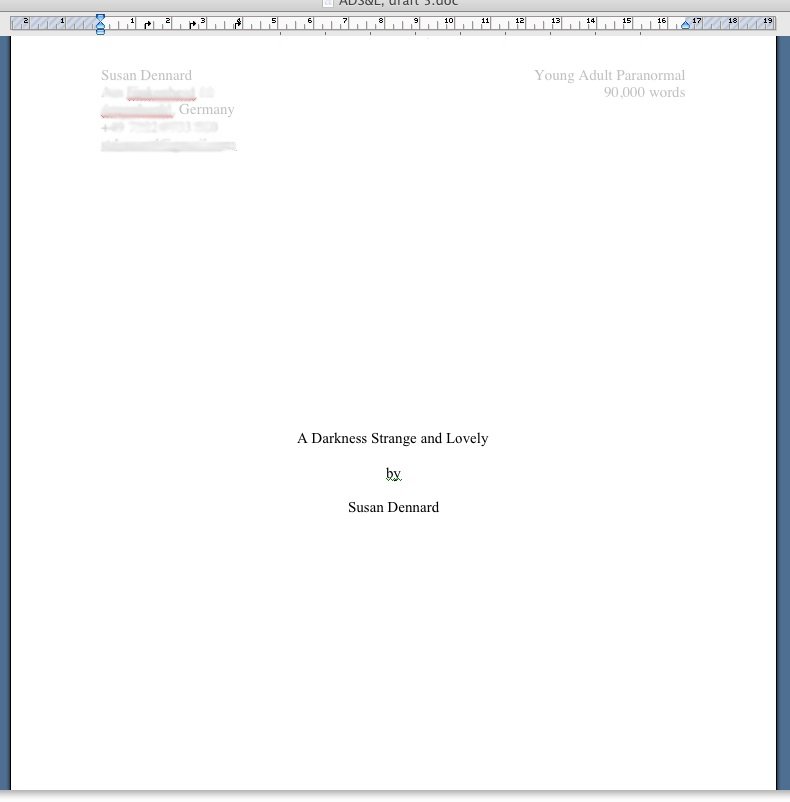 Oh, what’s that? Why yes, it IS a book. In fact’s a A FINISHED SEQUEL. Yep, that’s right. A Darkness Strange and Lovely is now complete. It’s with my agent and will hopefully ship off to my wonderful editor soon.

As some of you know, I had an incredibly difficult time writing this book. It was hands down the hardest thing I’ve ever done in my life.

As many other authors have already said: sequels are really intimidating monsters for debut authors. The pressure is surreal (and most of it self-induced. I don’t mean deadlines, I mean meeting readers’/editorial/etc. expectations).  The writing itself is innately more demanding (unless you’re smart and start writing early on) because you do have that deadline, you’re probably working by an outline/synopsis, and you have to delve back into a world you probably haven’t writen in for a while.

I cannot tell you how many times I thought, I can’t do this. I’m not cut out for this. I should go back to fish and biology.

But I did do it. Somehow, in the last two weeks, the entire book just magically seemed to come together. It stopped looking like this: 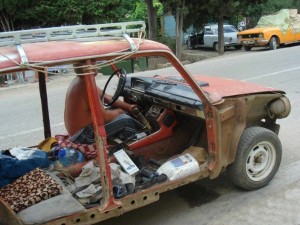 A Few Numbers to Ogle:

The Lessons I Learned:

Now, in other freaking exciting news: 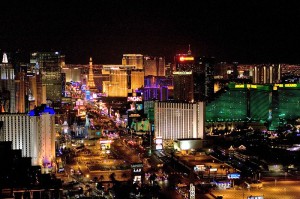 I’m going to Las Vegas for New Years with my BFFers! My writing BFFers. I’ve never been, nor have I done a real New Years Eve throw down in ages(last year I actually slept through midnight). I figure it’ll be my little reward for surviving A Darkness Strange and Lovely.

You tell me: have you been to Las Vegas? And what was the HARDEST THING you’ve ever had to do?